Duende (from Spanish mythology): (n.)
the mysterious power of art to deeply move a person.

Duende seeks to make profound, illuminating, and elegant works for the theatre that are classics-based or inspired, language driven and actor focused.

Desire. Ache. Feeling so deep and visceral that words won’t do. Art that affects us in a primordial way. Stories that explore the breadth and depth of human experience and leave us breathless.

Duende is magic. Duende is powerful. Duende is profound and moving and hilarious and ecstatic and stirring and heart-wrenching and joyful.

It comes out of nowhere. It surprises. It delights. It startles and mystifies and illuminates.

It is the depth and width of the human experience in the magical container of art.
EXPLORE PRODUCTIONS 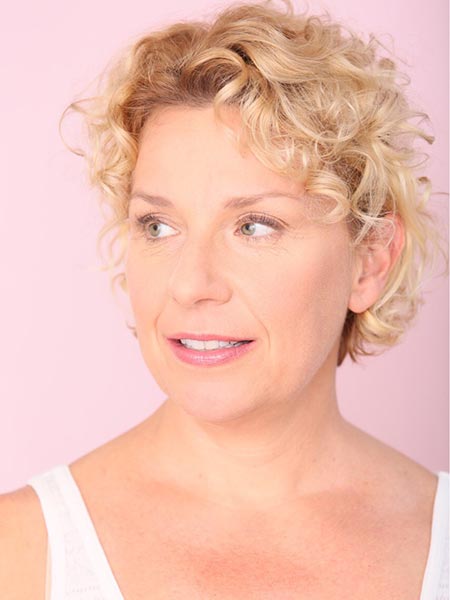 ​Amy Hayes has been performing for live audiences since she was a young child, singing on radio jingles, and recording in the studio.  She studied acting at Interlochen Center for the Arts, received her B.A. in Theatre and English from Vanderbilt University, and her MFA in Acting from the University of Nebraska. She continues to study at Shakespeare & Company in Lenox, MA.

She has acted all over the country in such roles as Lady Macbeth, Toinette in Moliere’s Imaginary Invalid, Lucia in A Shayna Maidel, Maria and Olivia in Twelfth Night, Gypsy Rose Lee in Gypsy, and Maria in The Sound of Music, Guildenstern in Rosencrantz and Guildenstern Are Dead, Cecily in The Importance of Being Ernest, Mrs. Erlene in Lady Windermere’s Fan, and Veronica in God of Carnage (Nebraska Rep), as well as a one-woman show called Atomic Pomegranate.

Film credits include Mrs. Samuelson (with Rae Dawn Chong) in The Celebrant (2013) and Dr. Stolarz (with Marc Menchaca and Jon Huertas) in Reparation (2014).

Indianapolis audiences have seen Amy as Gretchen in the Midwest Premier of Chris White’s Rhythms at The Phoenix Theatre, Jasmine in the premier of Chris White’s Thaw at Indyfringe, Hermione in The Winter’s Tale for IndyShakes, in No Exit Performance Group’s Middletown, Gertrude in Acting Up Production’s Hamlet, and Mama in Wisdom Tooth’s Distracted, and Mistress Ford in Merry Wives of Windsor for IndyShakes.

Amy has recorded two music CD’s (Some Things Never Change and Hidden Graces) both for Spring House.  Her book A Collection of Wednesdays was published in 2010 by Zondervan Press (Harper Collins).

She taught acting and theatre courses at DePauw University in Greencastle, Indiana and was the founding director of The Fall Festival of Shakespeare at DePauw, a program which brings Shakespeare alive to Putnam County teenagers through their performance of his plays.   She served as Artistic Director for Wisdom Tooth Theatre Project in Indianapolis for two years.

She launched Willow Tree Acting Lab in 2018 in NYC to teach and coach actors to sharpen their audition skills and to nurture them in their art. 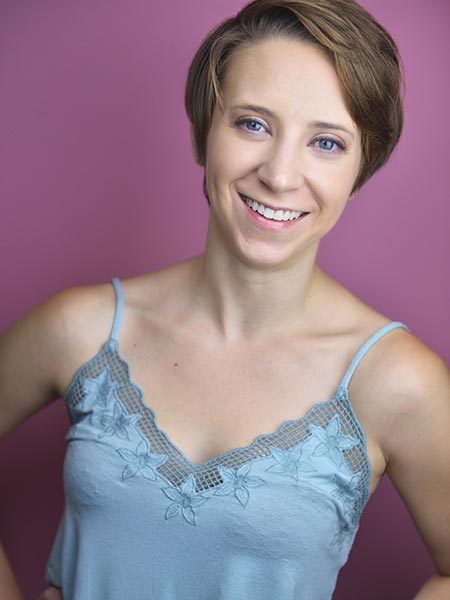 Jennifer Marinelli is an actress, physical performer, and marketer hailing from Michigan.

She is currently the Digital Marketing Manager for New York City's Signature Theatre.

As an actress, she was most recently been seen in SHINKA at NYC's Planet Connections Festival. She is a resident artist with two physical theatre companies, the award-winning Ren Gyo Soh and The Ume Group.

Jennifer graduated from Michigan State University and has trained with Shakespeare & Company, The William Esper Studio, and The Barrow Group.

Copyright 2018, 2019 Duende Productions. This site does not collect any personal data.
​Contacting via the contact form does not store any data on our servers.